How Women Tone After 35 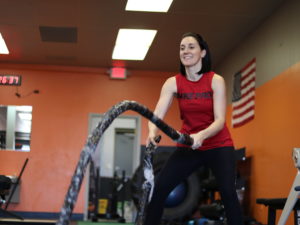 This approach has brought a lot of success in our community, but whether you decide to work with us or not, a C+ plan with A+ execution always beats the heck out of an A+ plan with no execution. Exercise correctly and progressively using movements, eat for your goals in a way that provides a healthy relationship with food, and stay consistent over an extended period of time. Take this approach and without a doubt, you’ll be well on your way to “toning up” after 35.

Check us out on Social Media!